You’re driving along the highway, and out of nowhere, the check engine light comes on, then your coolant light, and then your car stops. After popping the hood, you notice your car had coolant boiling over. You then put on your hazard lights, then pull over to the side the road. Before you call a towing service Louisville, KY lets look at why your car had coolant boiling over in the first place.

For trucks and cars, ensuring that you monitor your car coolant or antifreeze this can be a necessary part of vehicle maintenance if you drive in any type of climate conditions. After being placed in the car engine cooling system, the antifreeze circulates through the engine system. The coolant also known as antifreeze runs through the vehicle internal combustion system, thus preventing the different sections of the vehicles engine from becoming too hot.

The Coolant Was Boiling Over. Was Your Car Coolant Low?

Out of safety, you made sure that your car had enough antifreeze, as a matter of fact, you wanted to make sure that there wasn’t too much engine coolant in your radiator. So you filled up the radiator until it was running over. Even to the point where there was too much engine coolant in the radiator. But for some reason, it appeared that the car had coolant boiling over. We know that car coolant doesn’t evaporate or does it?

Too Much Engine Coolant

Using straight antifreeze in your car can be just as, if not more detrimental, than no antifreeze at all. Car coolant must first be mixed with water to produce the desired effects for your engine. By running car coolant through your cooling system, you can cause extremely high temperatures in your engine, resulting in overheating and then car coolant boiling over.

Car coolant boiling over out of the radiator is a sign that you possibly had antifreeze evaporate out of the radiator, but it is also a sign of putting too much engine coolant into your cars cooling system. And remember, keep a top Louisville towing company number handy. Call us at 502-200-9304 today, we are here to help. After a hectic day at work or shopping excursion, you find yourself locked out of… Winters in Louisville, KY can be dangerously cold and prone to icy roads and loads… When our customers end up calling for a towing service Louisville, there are usually some… In the winter it’s especially important. You may need to change the type of oil… You took your car out for a short trip to the grocery store, and after… If your car has been towed by a towing impound service in Louisville, chances are… 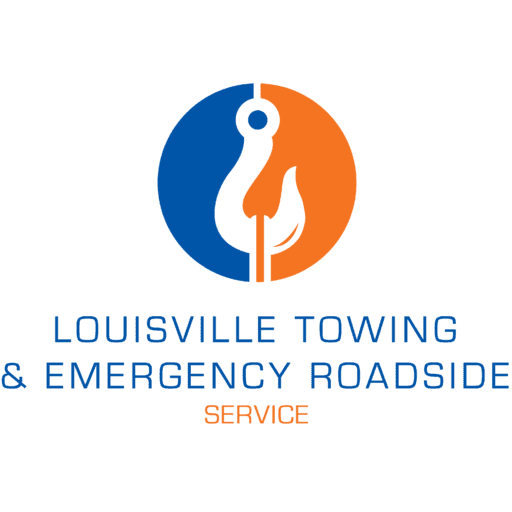